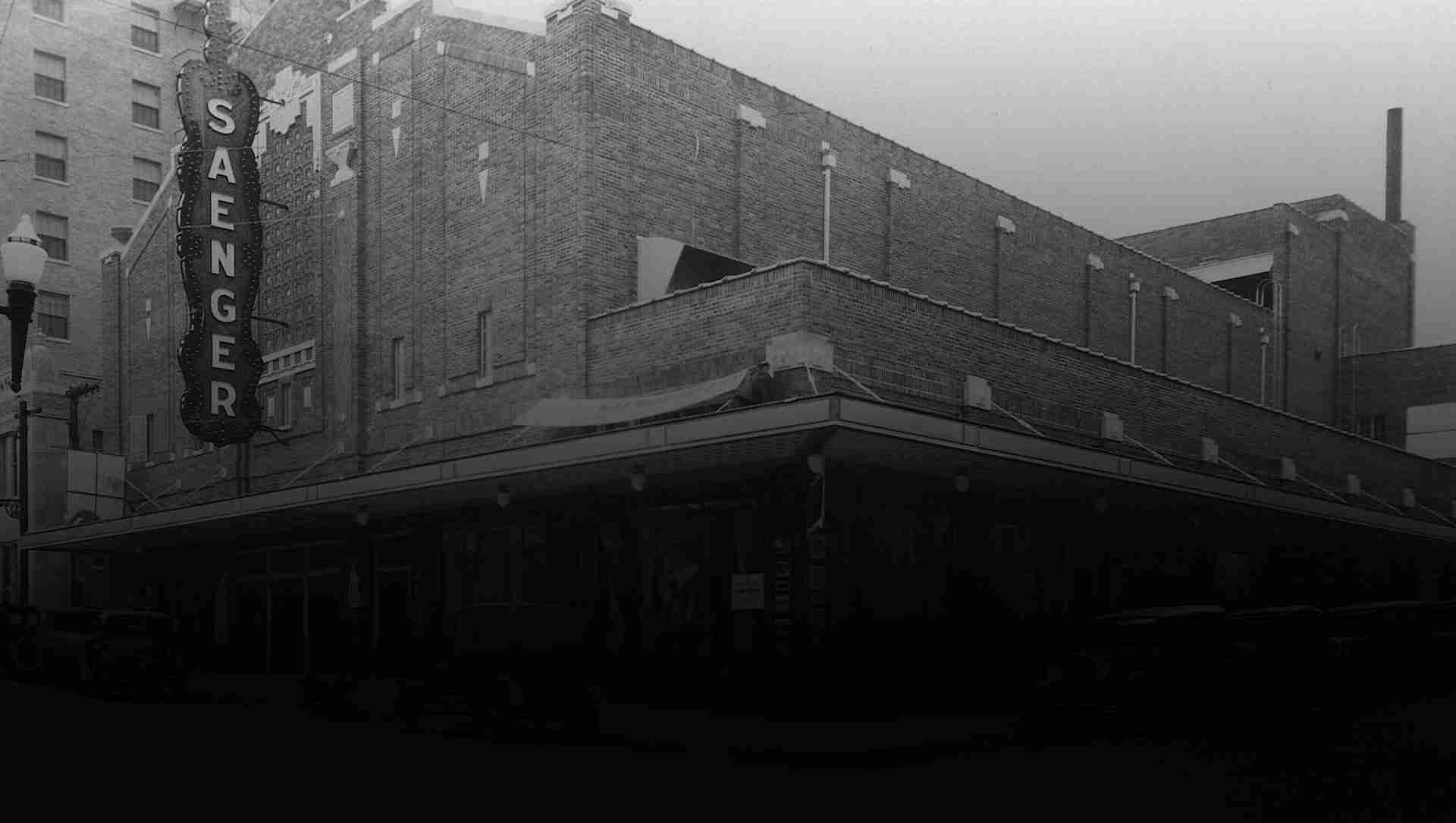 History of
the Movie Palace

In the late 19th century, silent moving pictures were viewed in small nickelodeons. In 1910, the first large palatial theater opened in Paris, France. Sound arrived in 1927, and in the same year the magnificent Roxy opened in New York City – its name to become synonymous with the movie-palace phenomenon. By 1929, with the consolidation of the industry into giant film companies, the formula for the movie palace had been established. 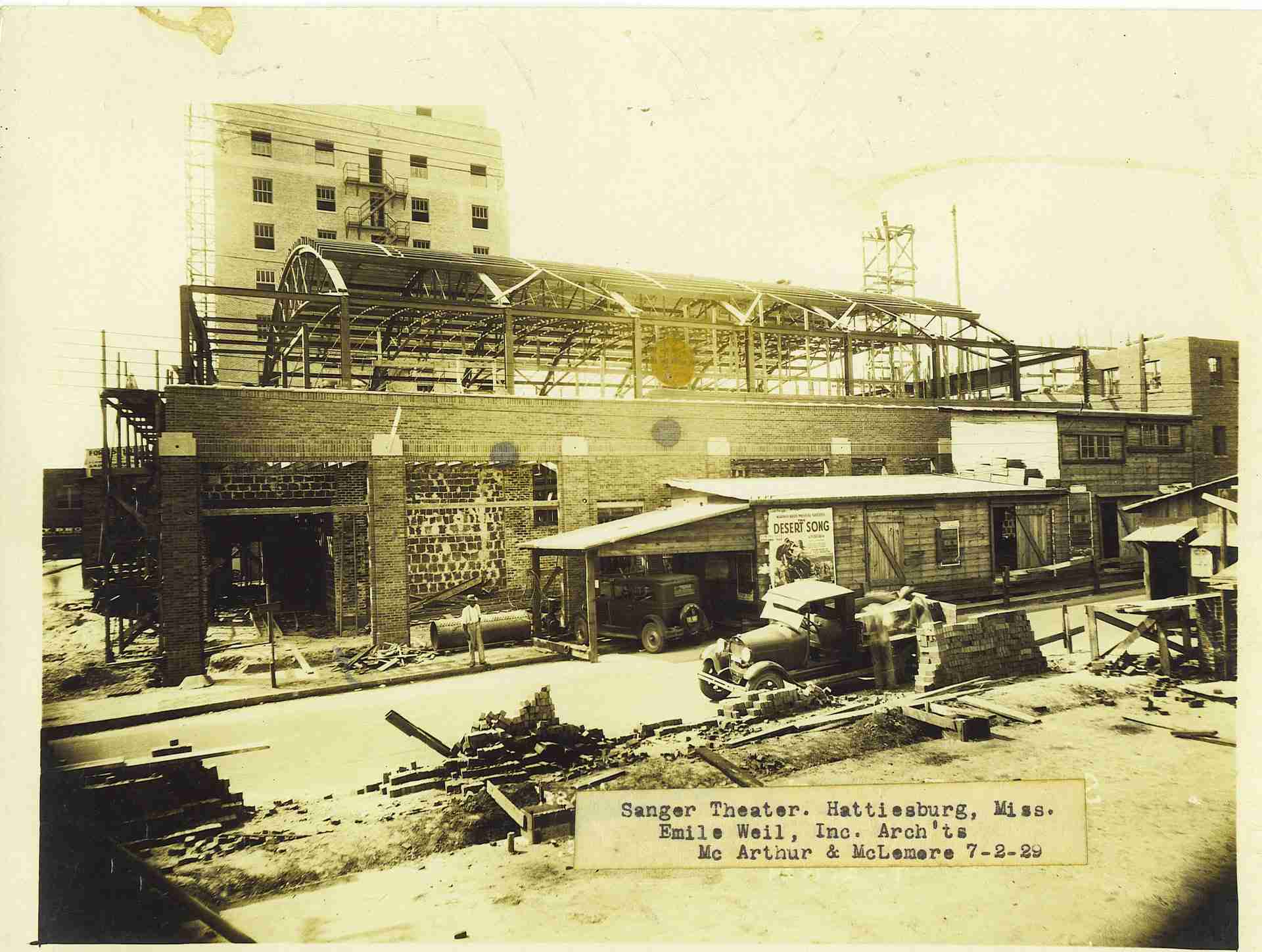 History of the Saenger

As a crown jewel of Hattiesburg and part of the Saenger Amusement Company, the 997-seat movie palace was one of seven Saenger Theaters built and operated throughout the South by the Saenger brothers, Abe and Julian. Designed by New Orleans architect Emile Weil, the Saenger Theater is one of Mississippi’s few remaining examples of the movie-palace type. The Saenger Theater has characteristics typical of the Neoclassical Revival style and Art Deco Style, including Mayan-inspired elements. Built in 1929, the Saenger was originally a venue to show silent movies. It was constructed at a time when theaters were among the first public structures to benefit from air-conditioning systems. The theater boasts it’s original 778-pipe Robert Morton Pipe Organ. It is one of the few Robert Morton organs in the United States that is still used in a theater.

Placed on the National Register of Historic Places in 1979 and renovated in 2000, the Hattiesburg Saenger Theater sits polished and ready to host a number of cultural events.

The Saenger Theater opened on Thanksgiving Day 1929 to much fanfare. The admission charge was six cents for children. One of the outstanding features was the organ, which was played before the beginning of a movie and then between shows. The theater organ sound, with its ability to mimic other instruments and create sound effects, differs from that of other organs, and today it still brings instant memories to those who heard it in the earlier years. The chandelier was something to behold in the small city of Hattiesburg. Some mothers admonished their children not to sit under it, as it might fall!

For many years, the theater often showed three different feature movies in a week: one on Monday and Tuesday, another on Wednesday and Thursday, another on Friday and Saturday. Although there were a number of other “picture shows” in Hattiesburg (the Rose, Lomo, Buck, and Strand, to name four), the Saenger brought the most popular first-run movies to town and was the elite movie house. 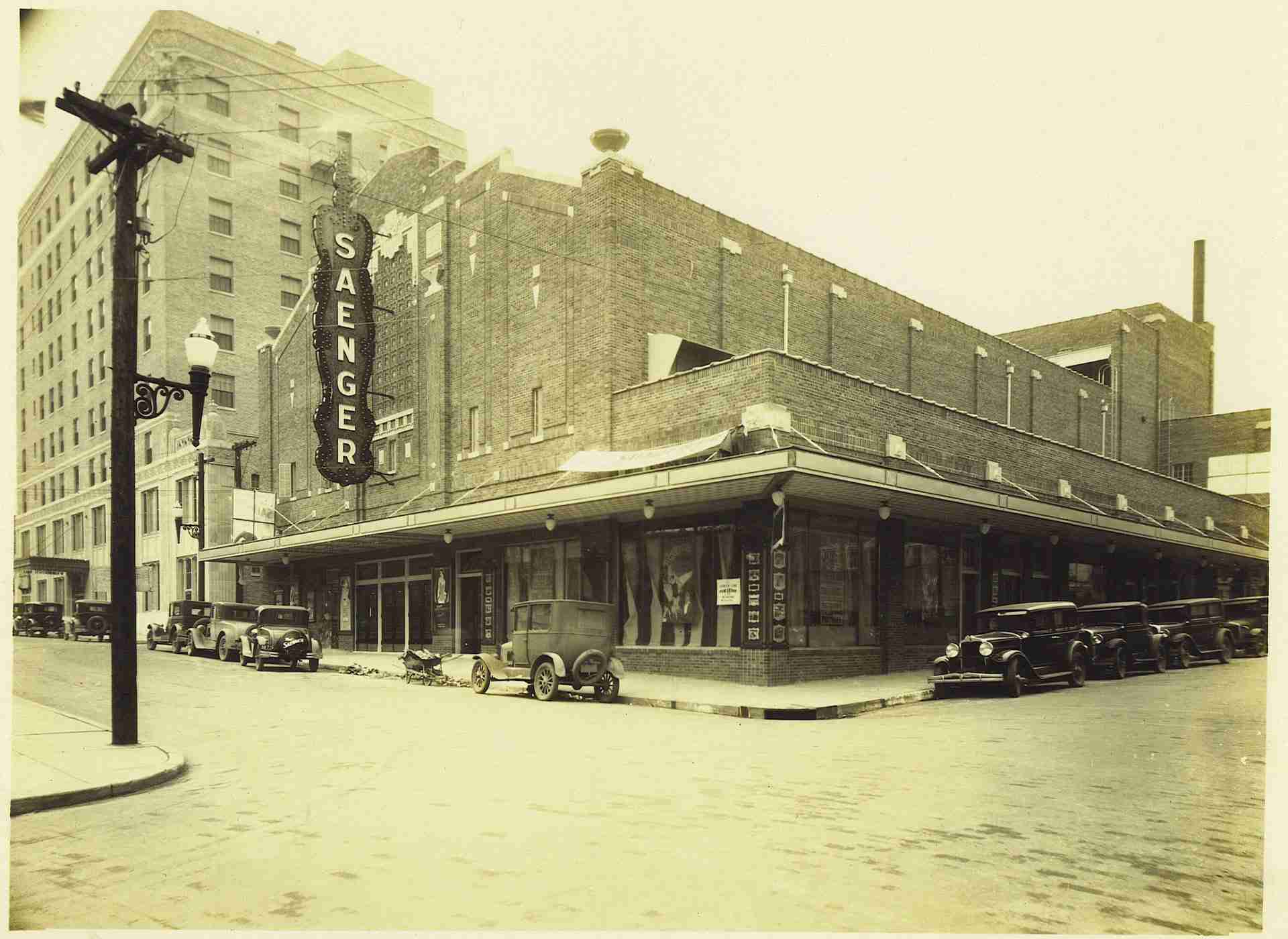 During the 1940s, the theater sought to open on Sundays (in violation of Sunday blue laws) and caused quite a stir. A compromise was soon reached, and movies were shown from 1 p.m. to 5 p.m. so as not to impinge on church hours.

The movie menu included coming attractions, advertisements, sing-alongs, cartoons, and organ recitals. One of the added attractions was Bank Night, when a door prize was offered, sometimes as much as $50. The winner had to be present to win. The theater did not empty between shows, and many would stay through several showings, especially on Saturdays when a first-run Western (“horse opera”) was shown.

ABC Interstate Theatres closed The Saenger in 1974 after showing its final film, The Exorcist. Upon closure, ABC donated the theater to the City of Hattiesburg. The building was dormant for several years until Mayor Bobby Chain, in the early 1980s, led a modest renovation project. A key element by Mayor Chain was locating, purchasing from a private owner, repairing and re-installing the original organ in the theater, all at his own personal expense. The organ remains in use today. 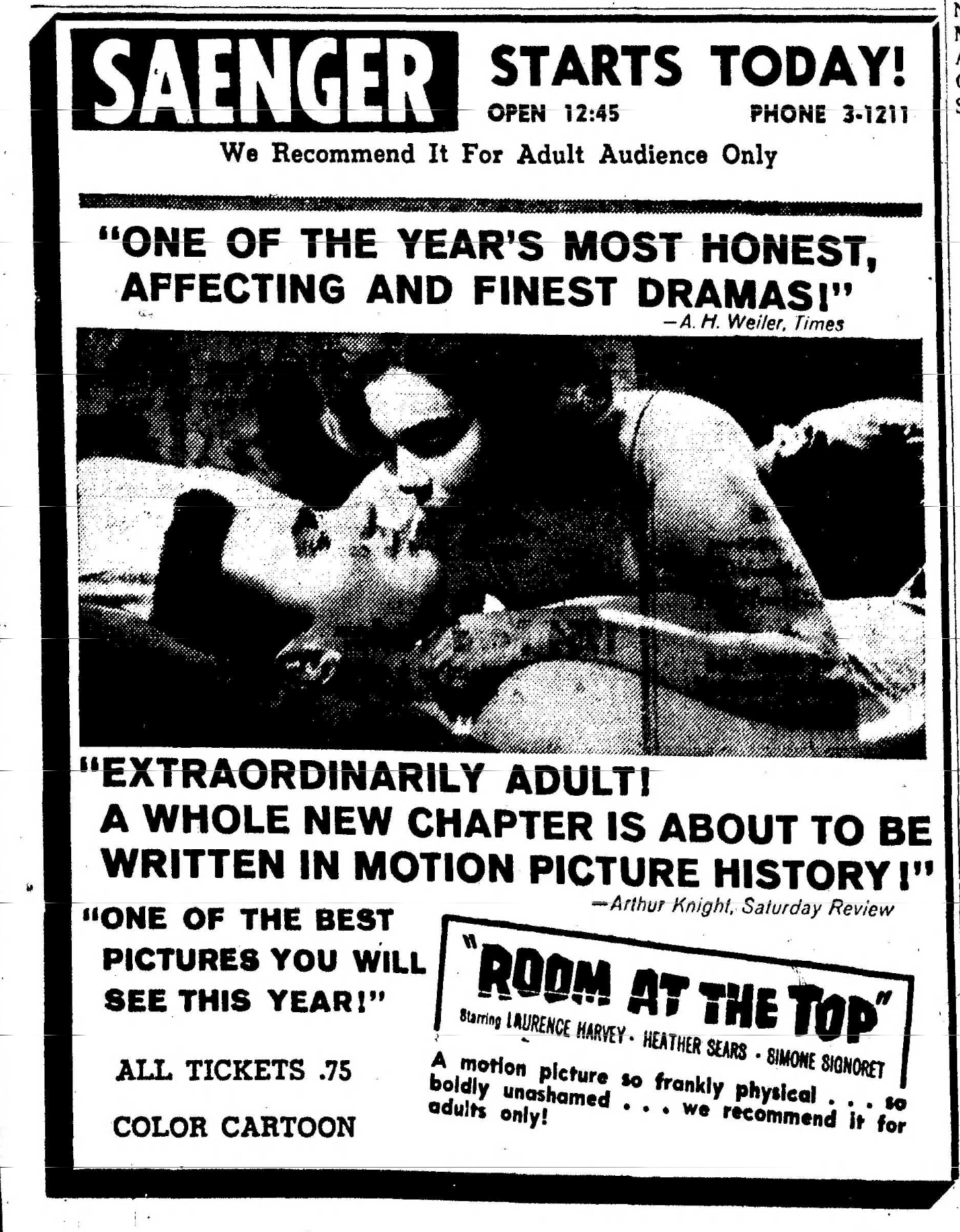 In 2000, the Saenger Theater underwent a $3.75 million renovation of the interior, restoring it to much of its original grandeur. The theater’s original 778-pipe Robert Morton Pipe Organ is one of the few remaining organs of its kind in the United States and is a centerpiece for the theater. The Saenger Theater now presents and highlights a wide range of events appealing to a vast range of audiences, drawing throngs of people to downtown Hattiesburg. 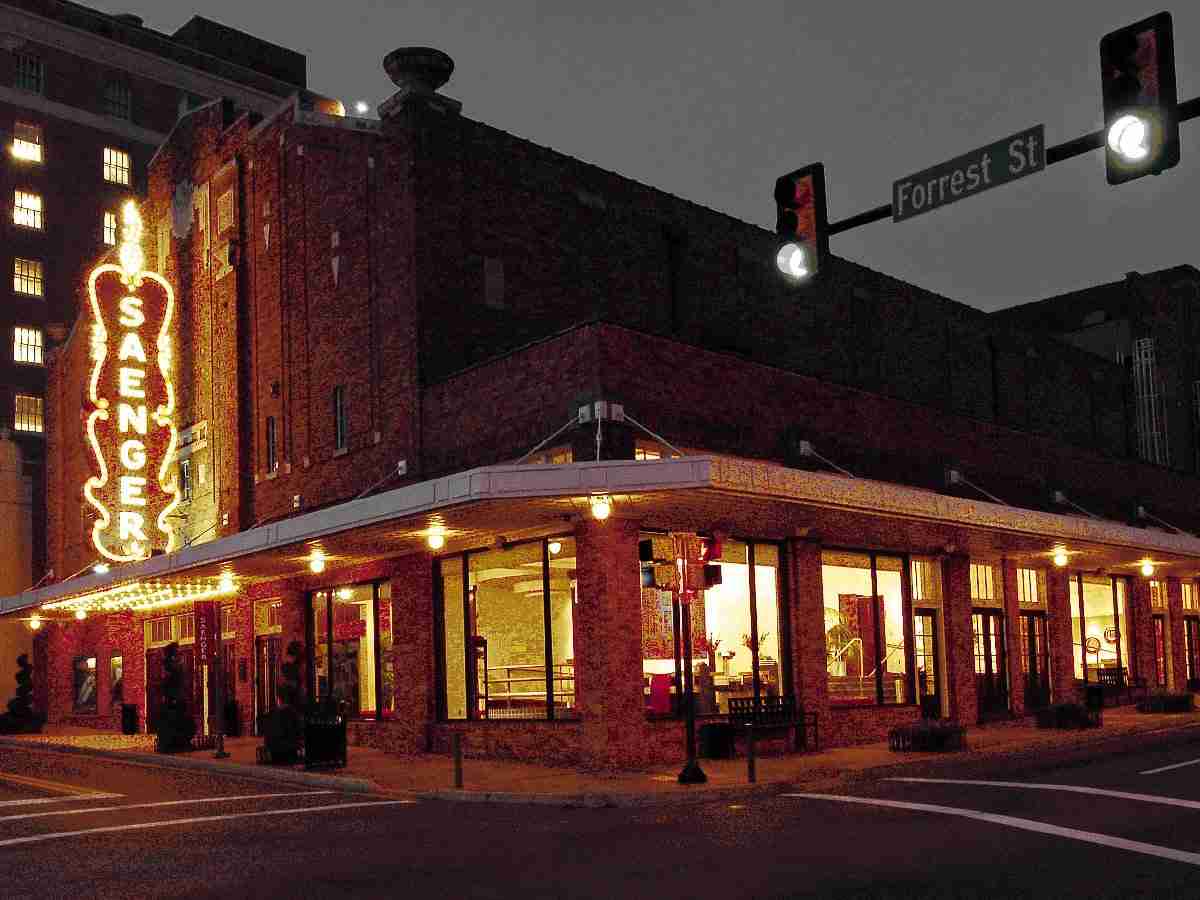 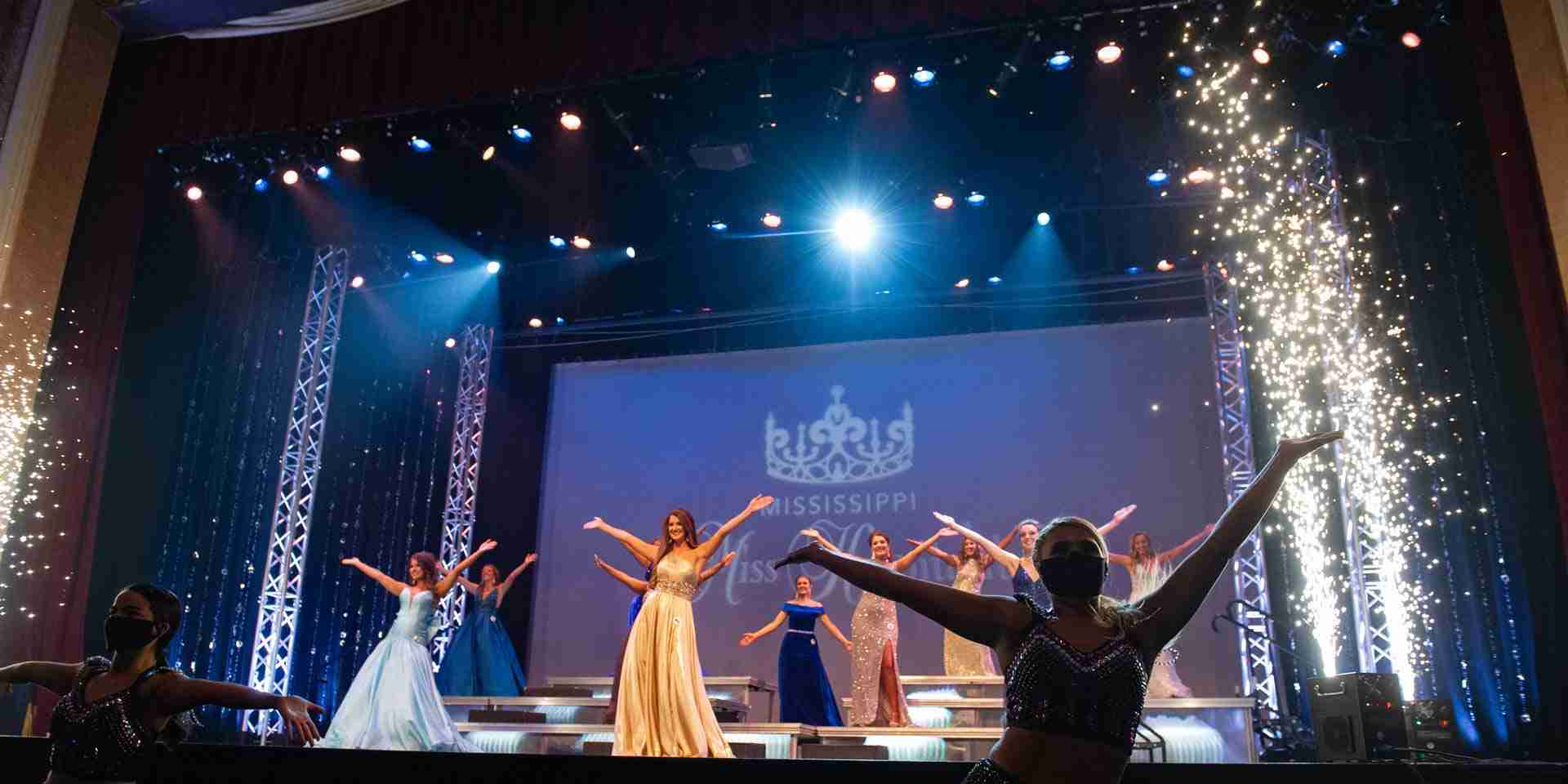 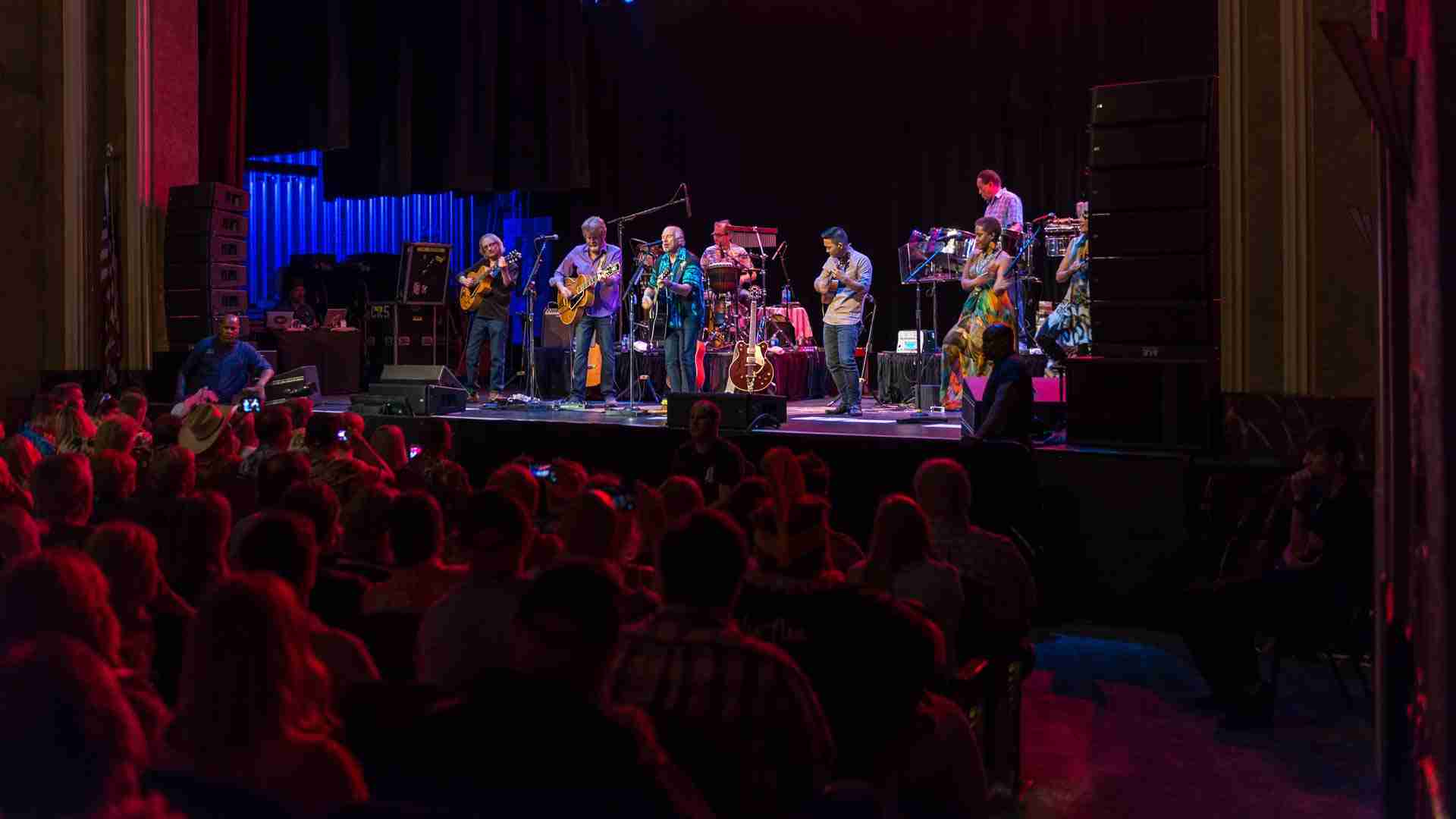 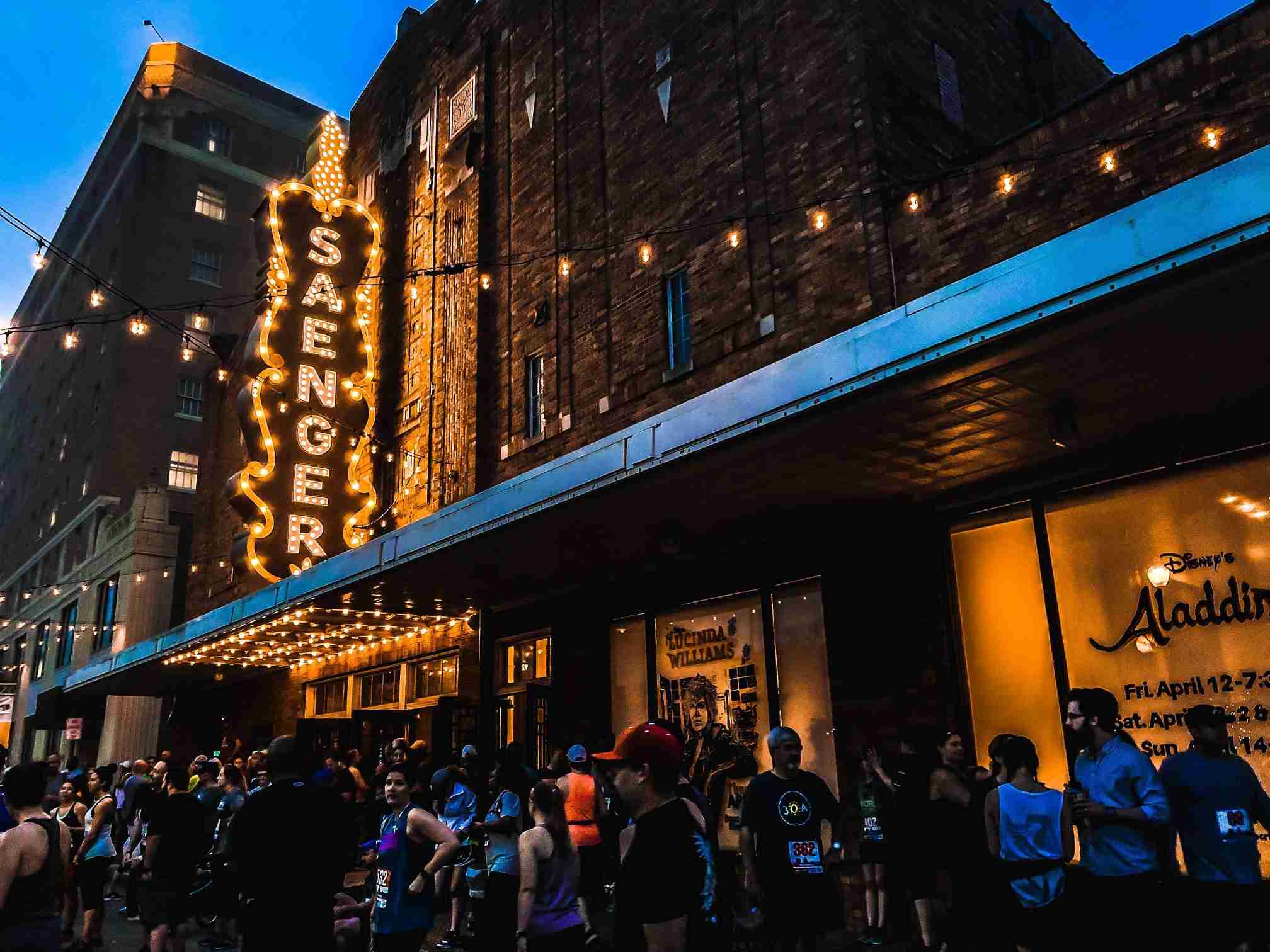